Please find details below of an Apprenticeship Fair taking p...

Many groups also came together to send Mr Reavell and Mr Ken...

The coach has arrived i...

You are here: Curriculum / Media

The EDUQAS GCSE Media Studies specification offers a broad, engaging and stimulating course of study which offers learners the opportunity to develop a thorough knowledge and understanding of the media and to develop analytical and practical production skills. Learners study a wide range of media forms and products through the theoretical framework of media, which encompasses media language, representations, media industries and audiences.

Range of set products studied in relation to key areas of the theoretical framework.

Three forms studied in depth in relation to all areas of the theoretical framework.

Exam based on set products and includes analysis of an extract from an audio-visual set product. 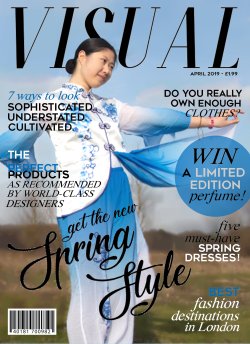 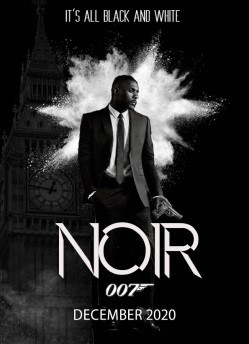 The EDUQAS A2 Media Studies specification offers the progressive study of media form within its theoretical framework. The following forms are studied in depth through applying all areas of the framework: newspapers, magazines, television, online, social and participatory media. Advertising and marketing, film, music video, radio and video games are studied in relation to selected areas of the framework. Students will be prepared for academic and practical examinations in three components:

This section assesses media language and representation in relation to two of the following media forms: advertising, marketing, music video or newspapers. There are two questions in this section:

• one extended response comparison question assessing representation in one set product and an unseen audio-visual or print resource in relation to media contexts.

contexts. It consists of three sections:

Section A – Television in the Global Age

exam board, applying knowledge and understanding of the theoretical framework and digital convergence. 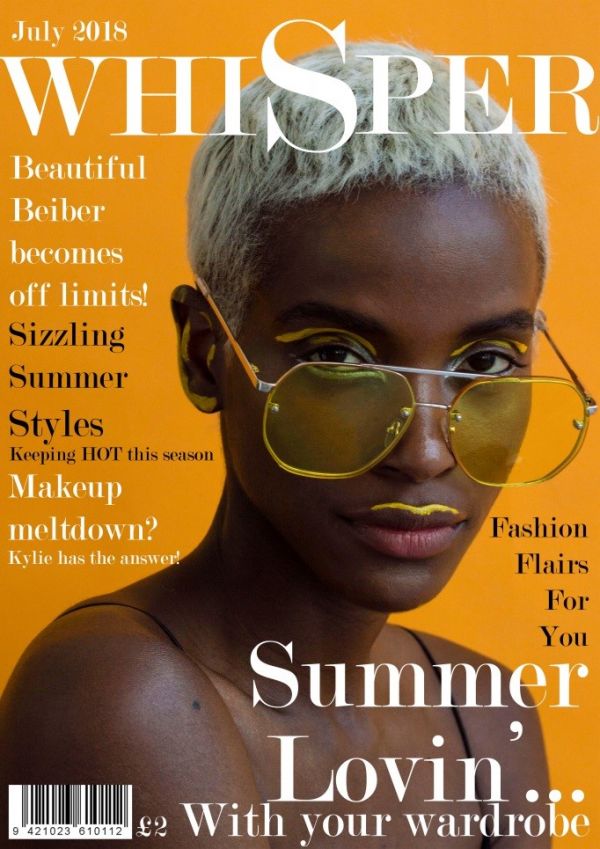 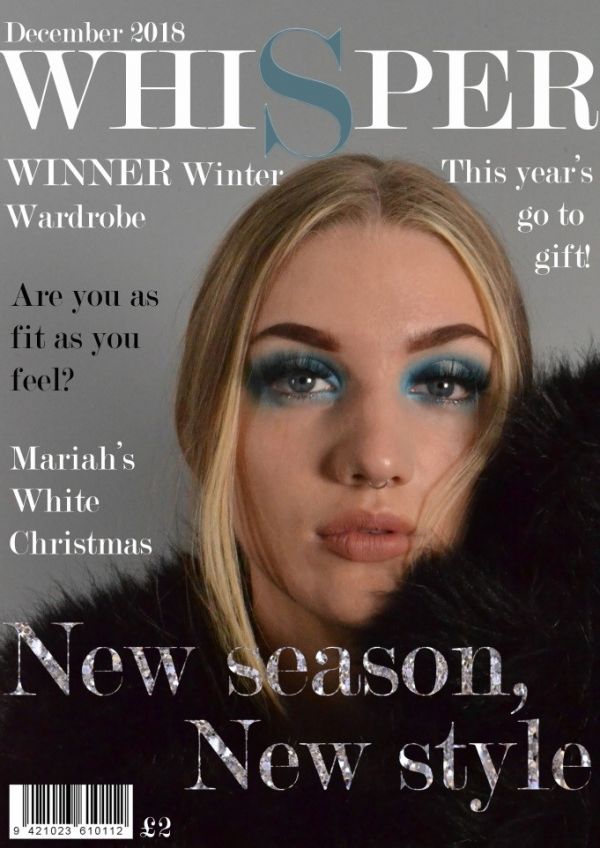